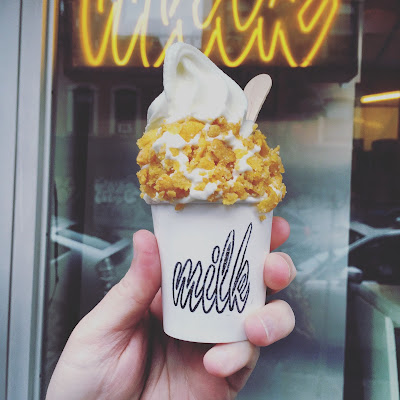 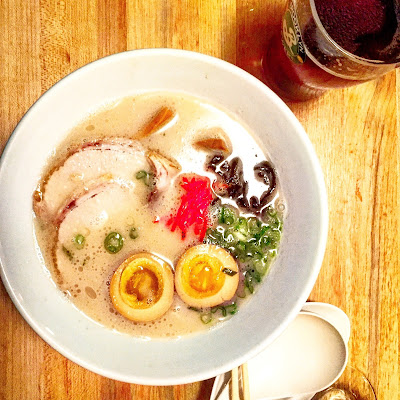 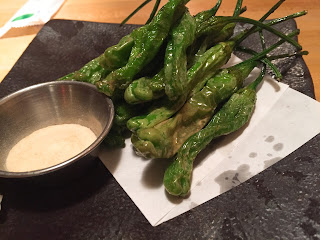 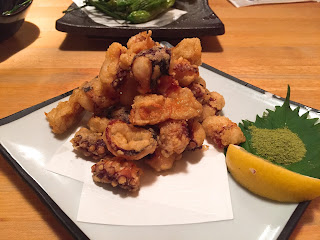 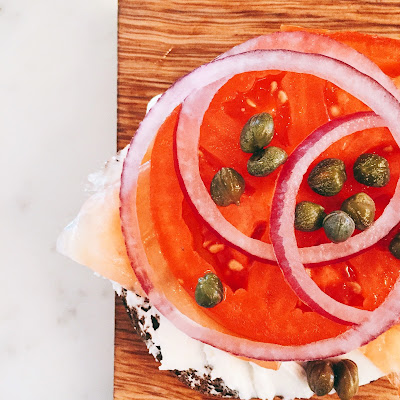 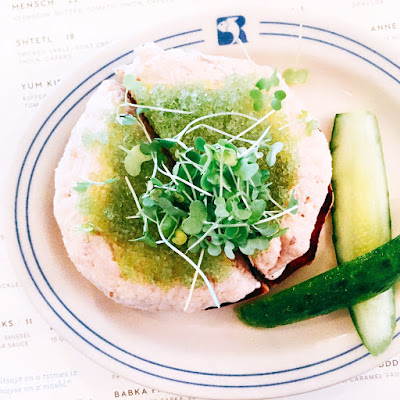 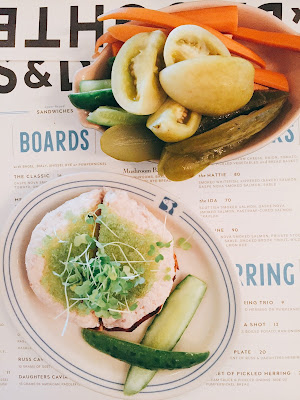 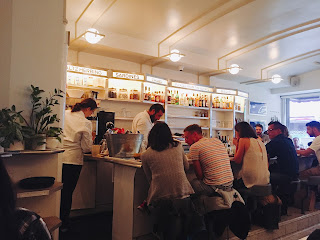 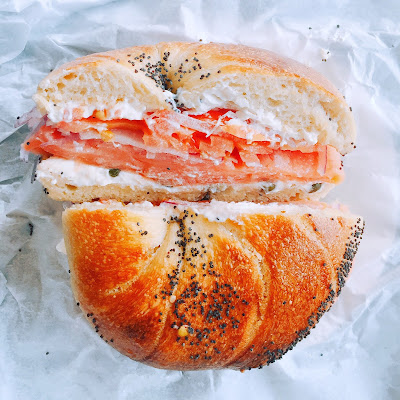 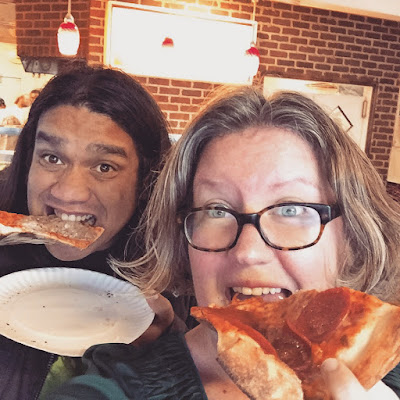 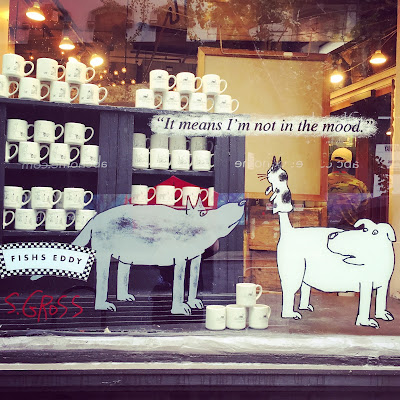 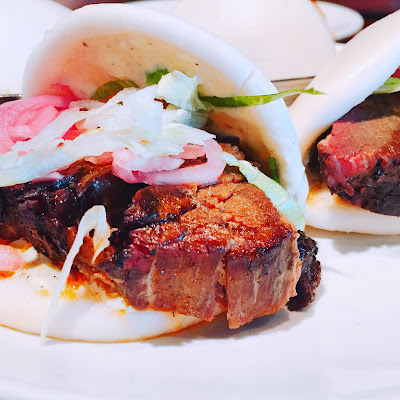 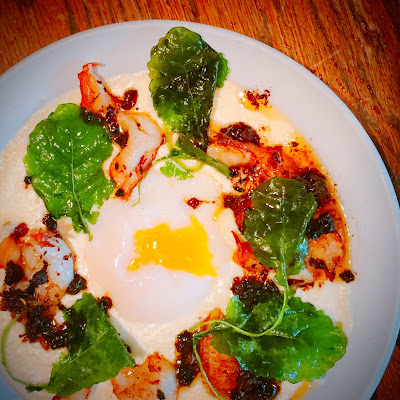 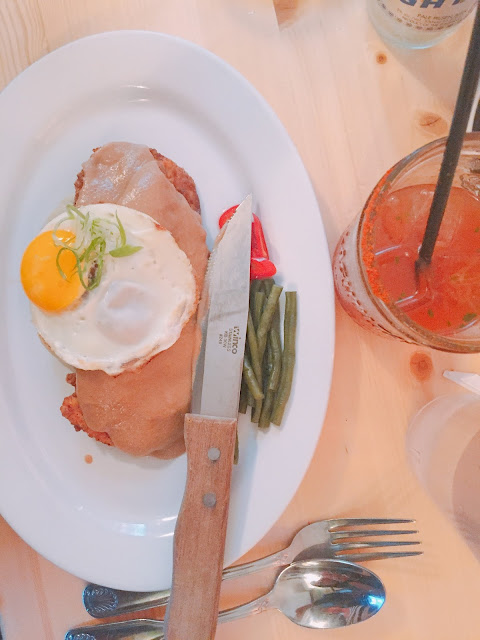 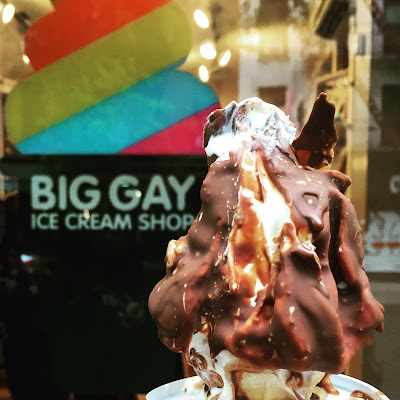 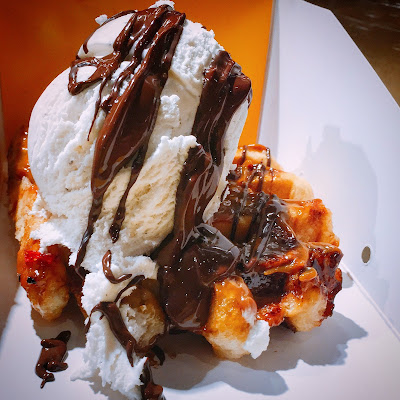 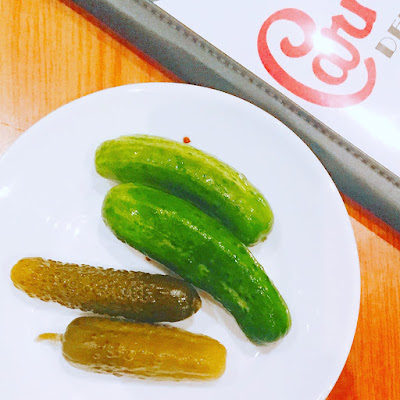 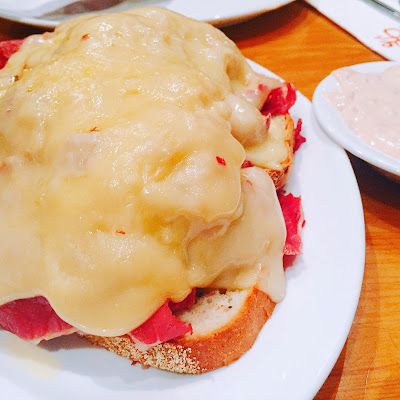 NYC is so much fun, isn't it? I spent about a decade working in Manhattan. For a bit my office was about a block from Fishs Eddy! Used to browse it all the time on my lunch hour. FYI, they have a website that lists most things they have in stock. --John