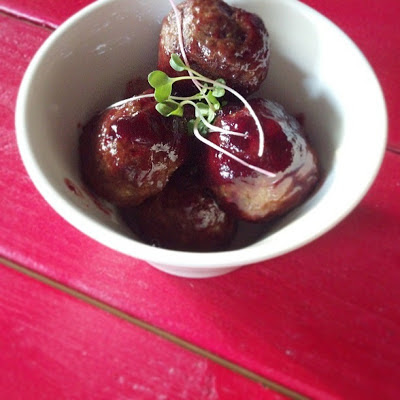 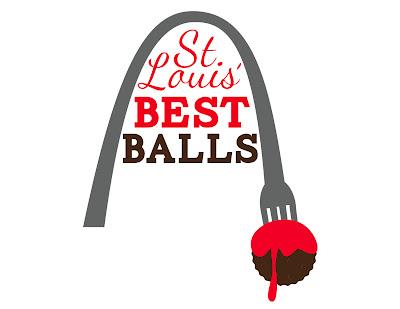 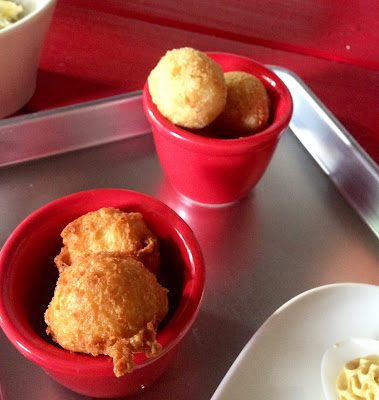 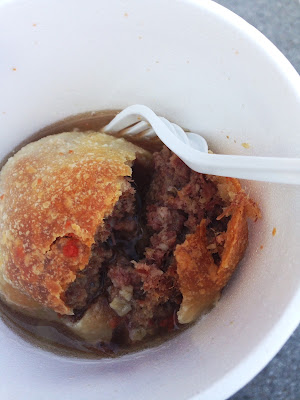 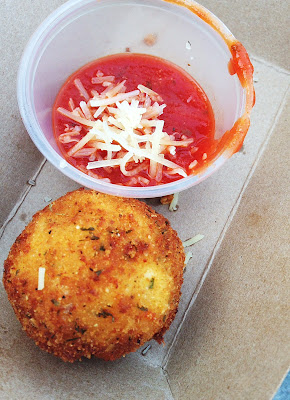 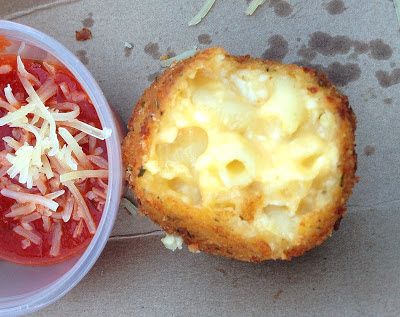 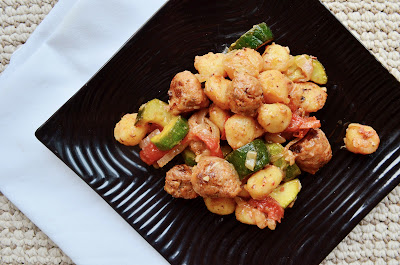 Ahhh springtime in St. Louis. Flooding and tornado warnings are the norm. Storms knock out power at least 4 times a year. This past week there was a doozy of a storm and we were without electricity for almost 5 days! In the words of Sweet Brown, ain't nobody got time for that! But we make do, and count ourselves lucky to not have any major damage. I made this comforting meal the night we regained power. It's quick, and barely a recipe, but it's good, and one of my go-to meals. You can use any vegetables and sausage you want! It's basically a stir-fry with an Italian accent. 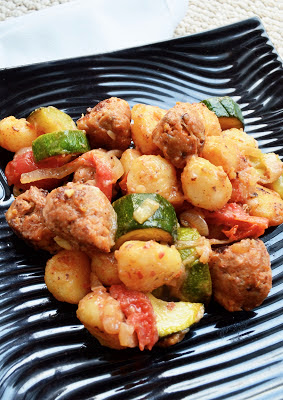 Sausage Balls with Gnocchi and zucchini

Cook the gnocchi according to directions and set aside. Meanwhile, pinch the sausages out of their casings into small balls. Cook sausage in 1 Tablespoon of olive oil until cooked through. Remove from pan and set aside. In the same pan, add another Tablespoon of olive oil and the shallots. Cook the shallots until they are translucent. Add the wine and scrape up any browned bits from the bottom of the pan, cooking until the wine evaporates. Add the garlic and zucchini and cook until the zucchini is barely soft, about 3 minutes. Add the tomatoes, sausage and gnocchi with the rest of the olive oil and toss to heat everything through. Serve with fresh-grated Parmesan cheese.