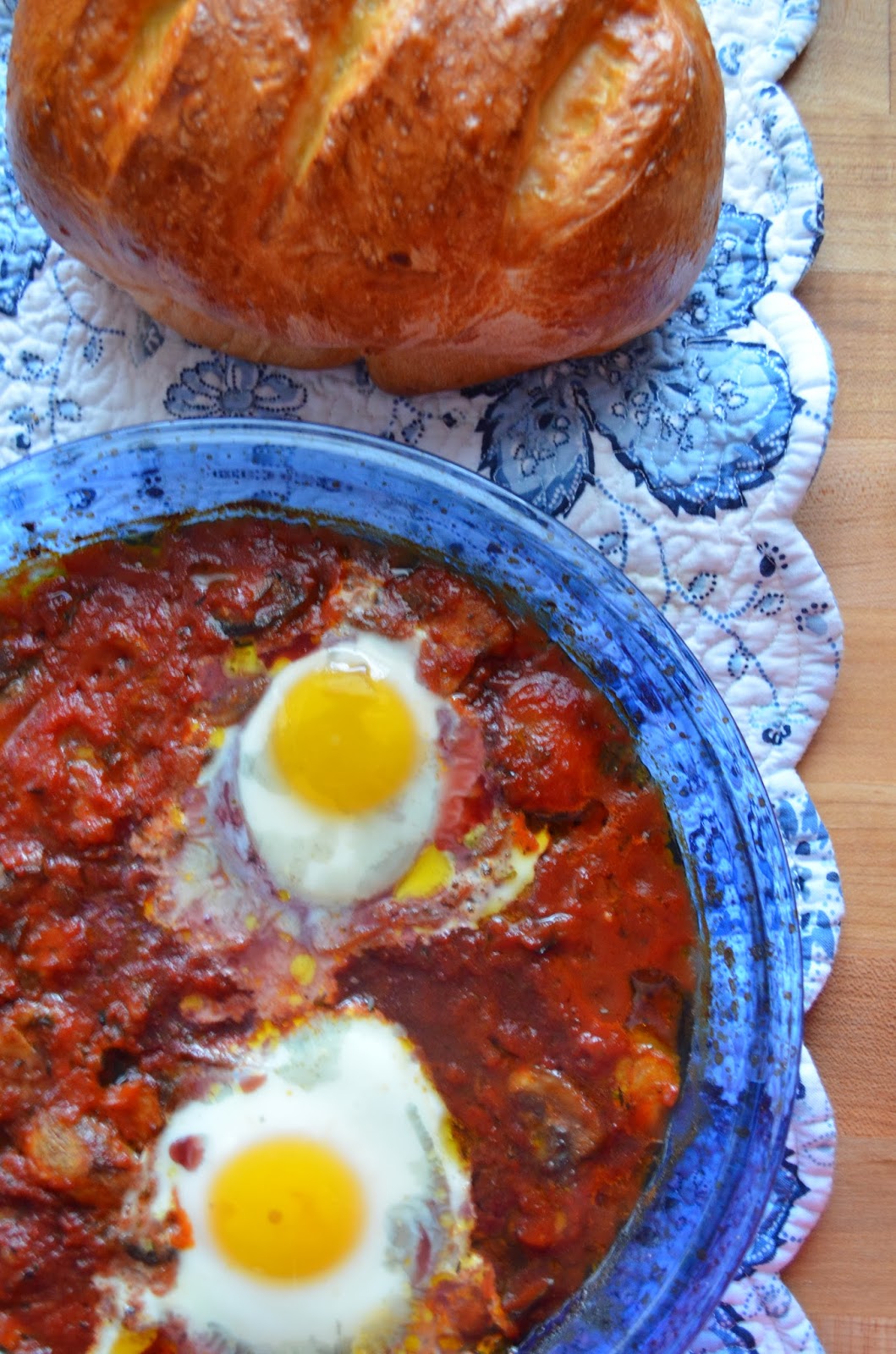 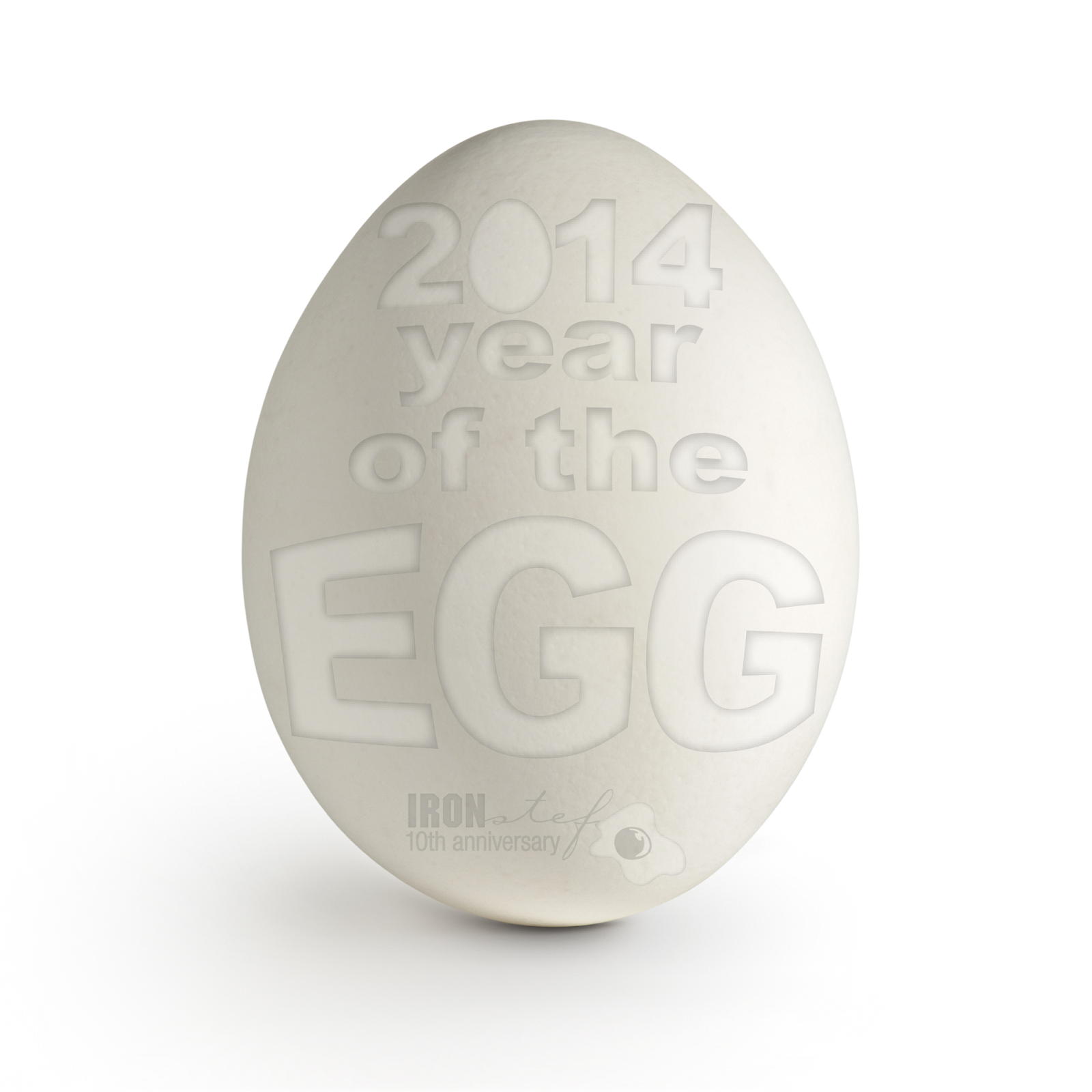 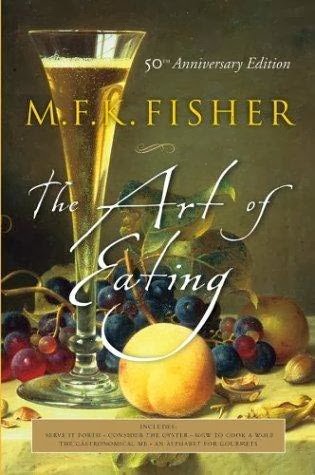 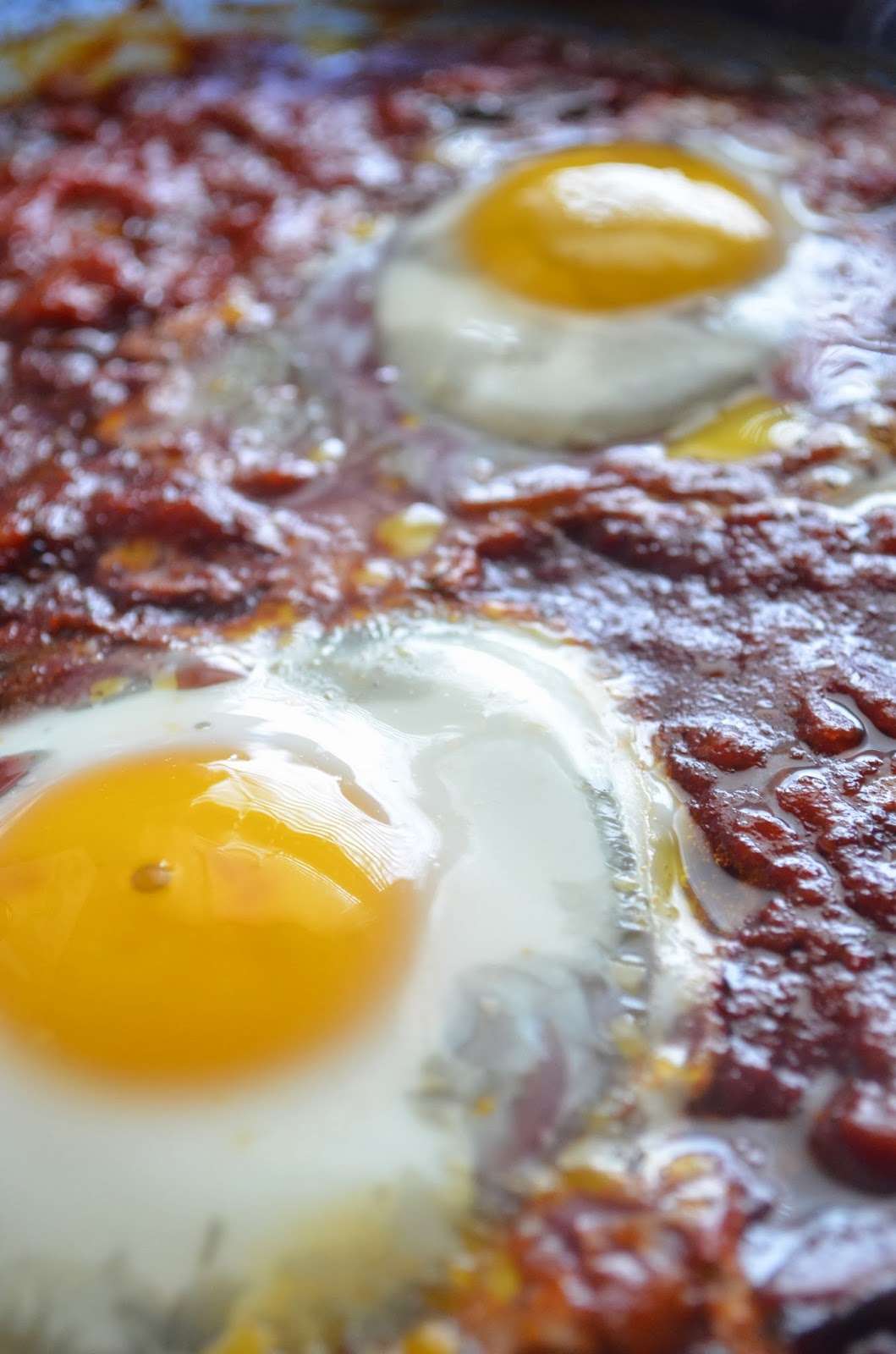 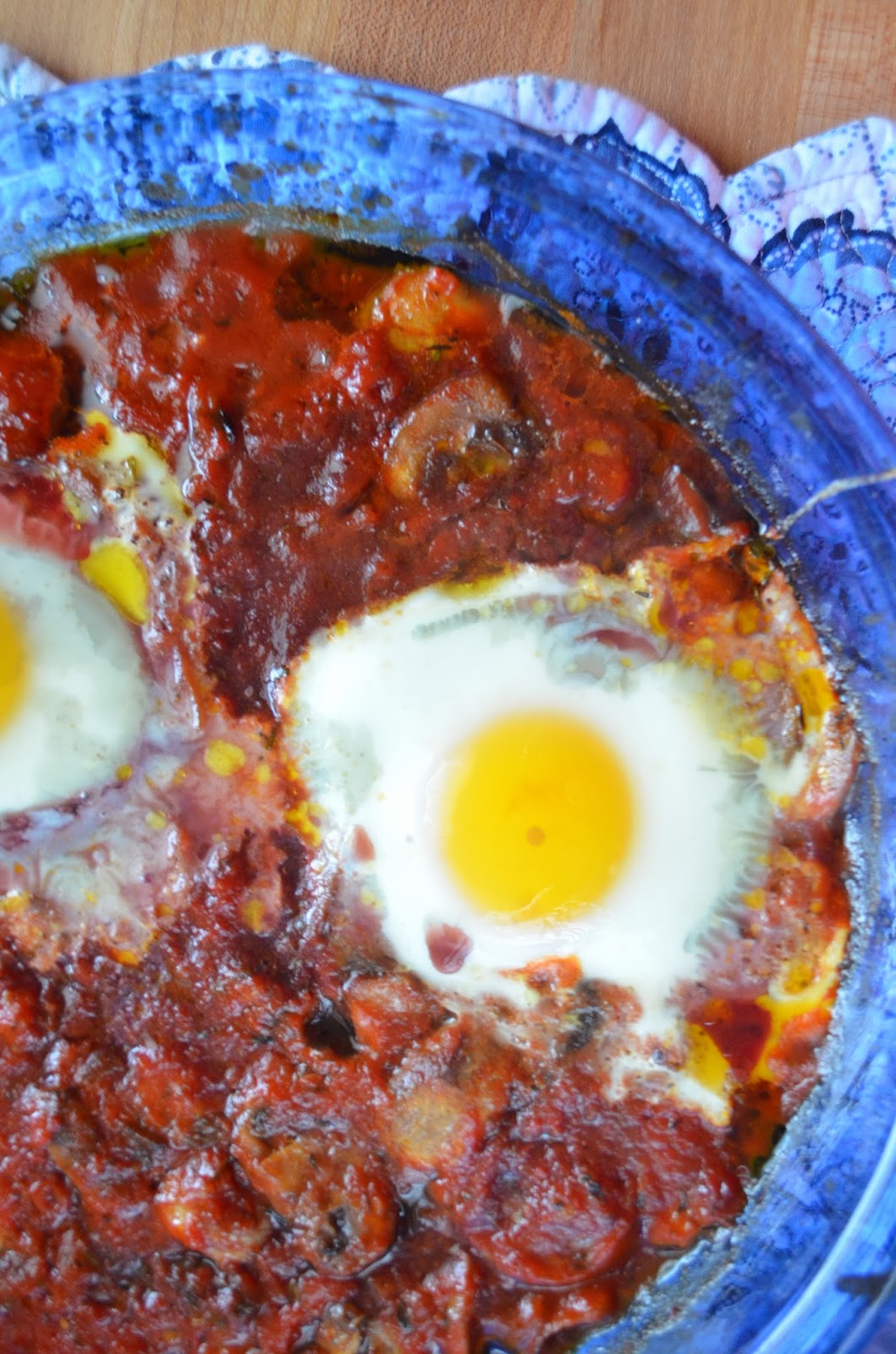 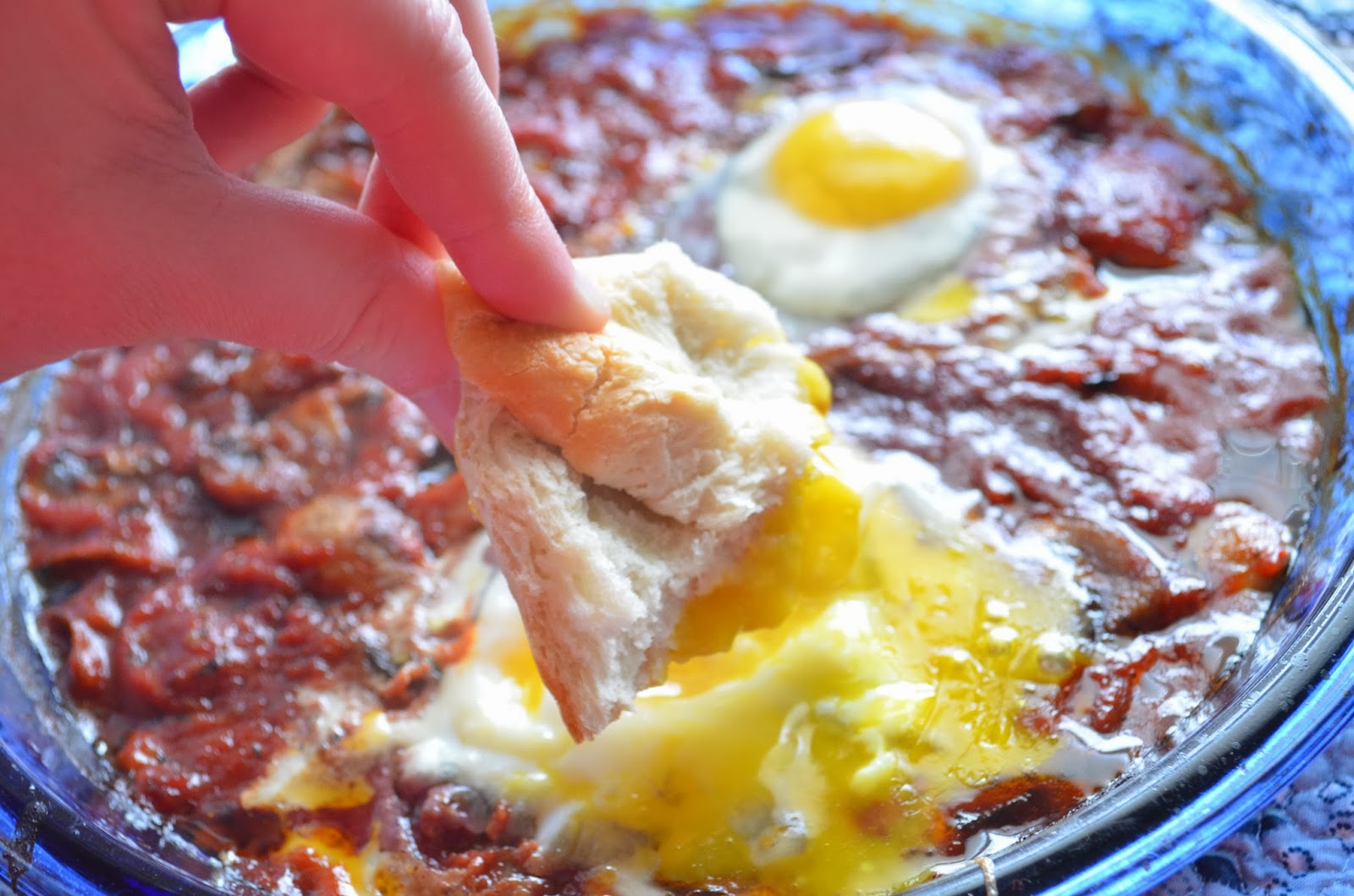 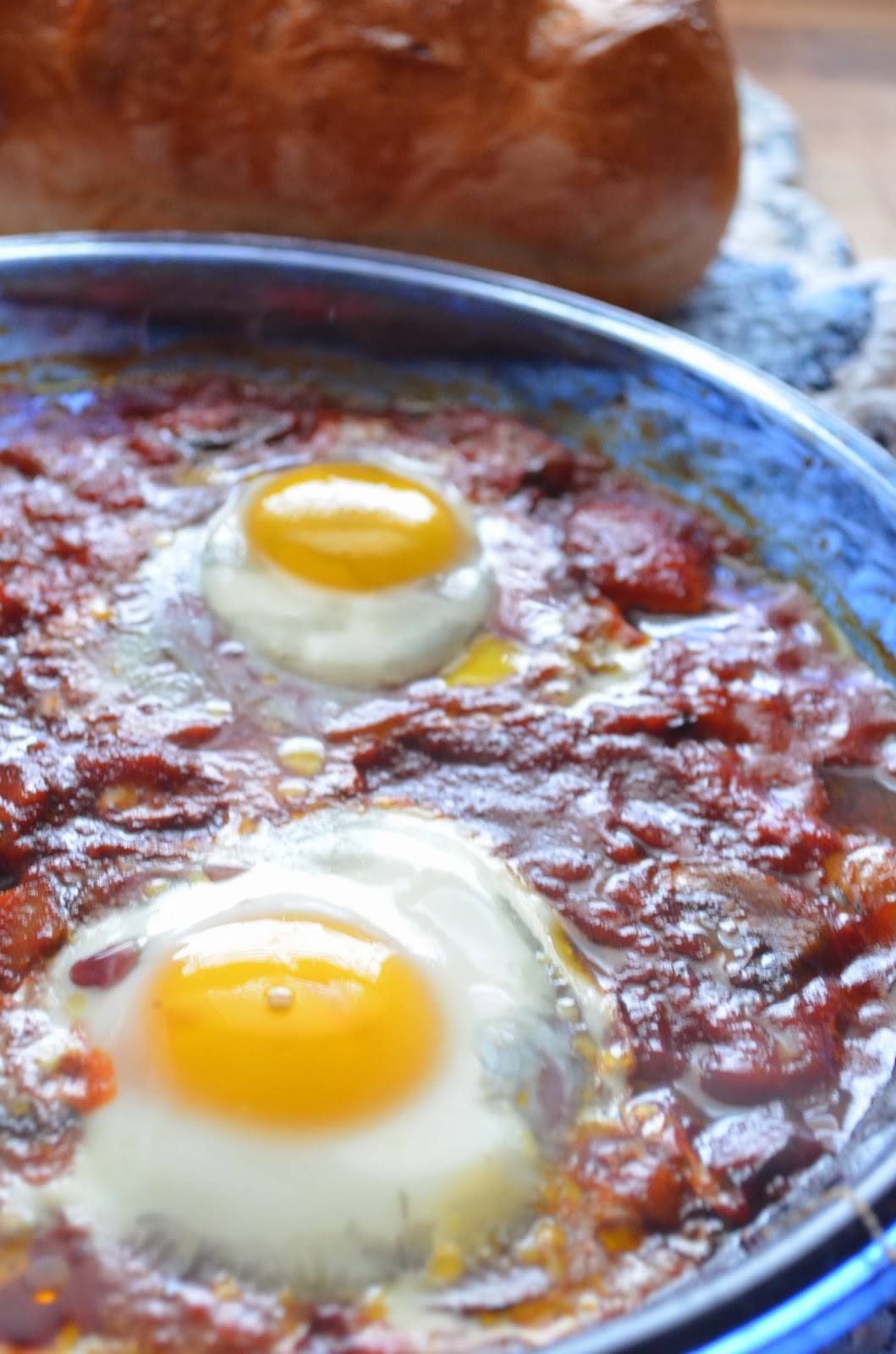 How would you interpret the recipe for Eggs Obstoculos?
Posted by ironstef