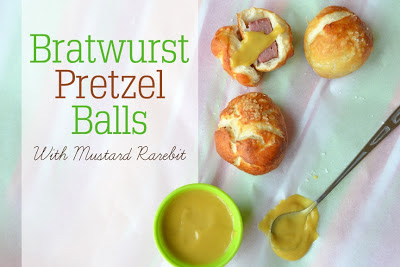 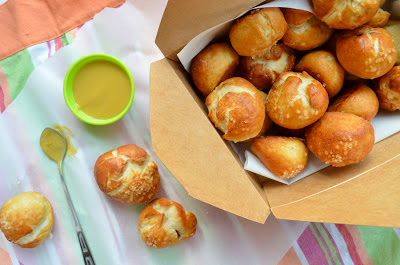 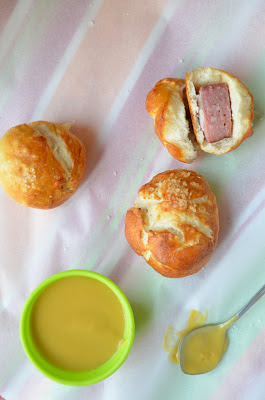 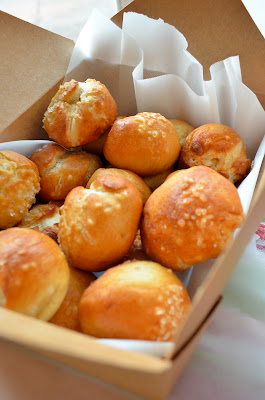 Your pictures are phenomenal! I want one right now.