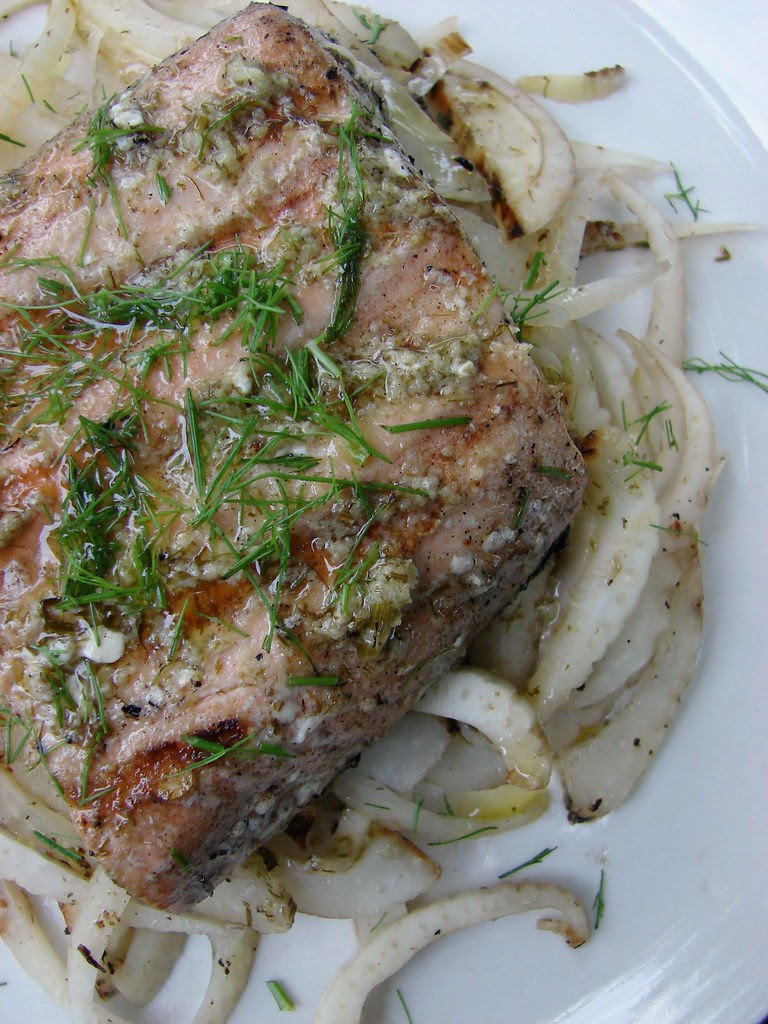 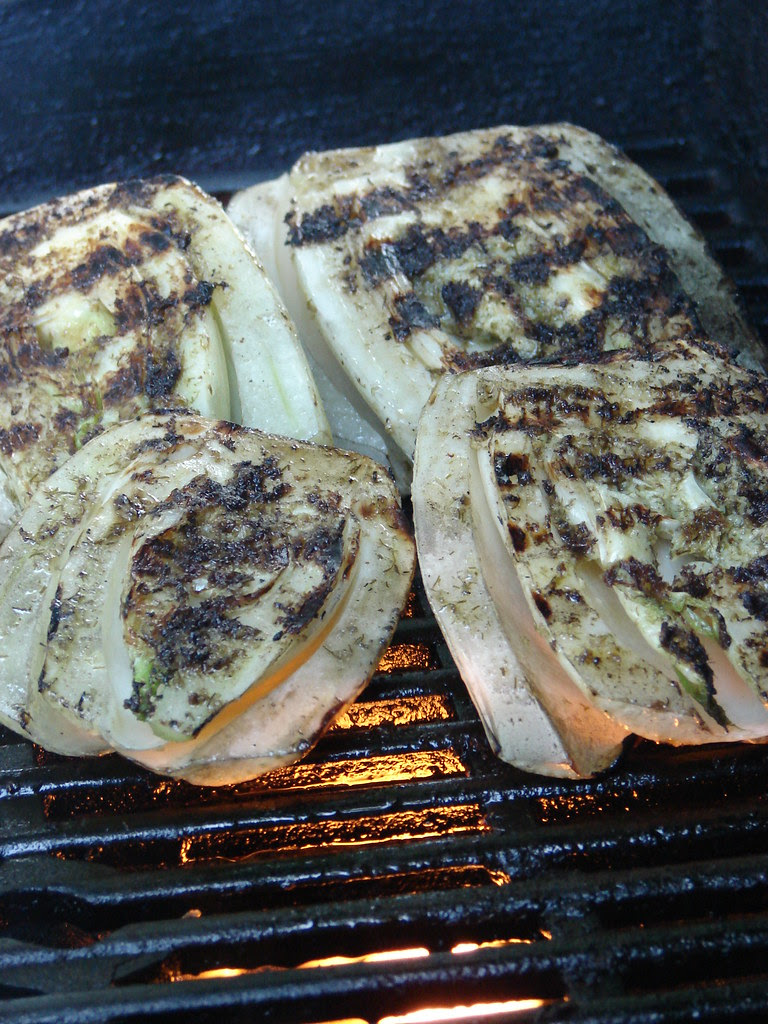 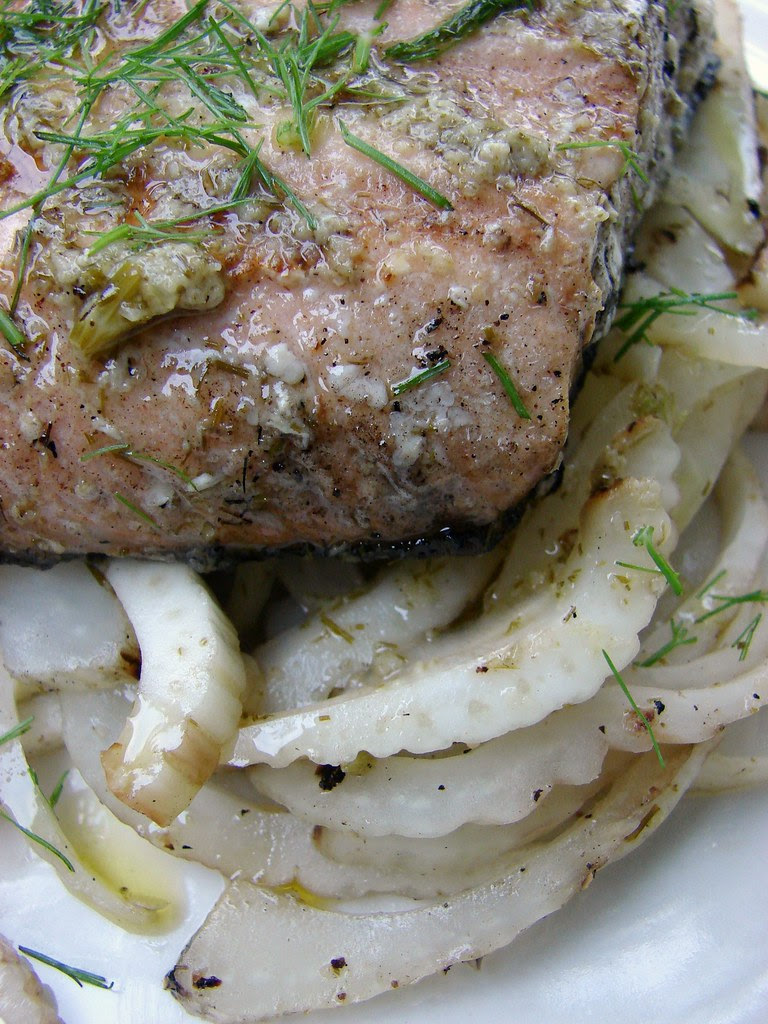 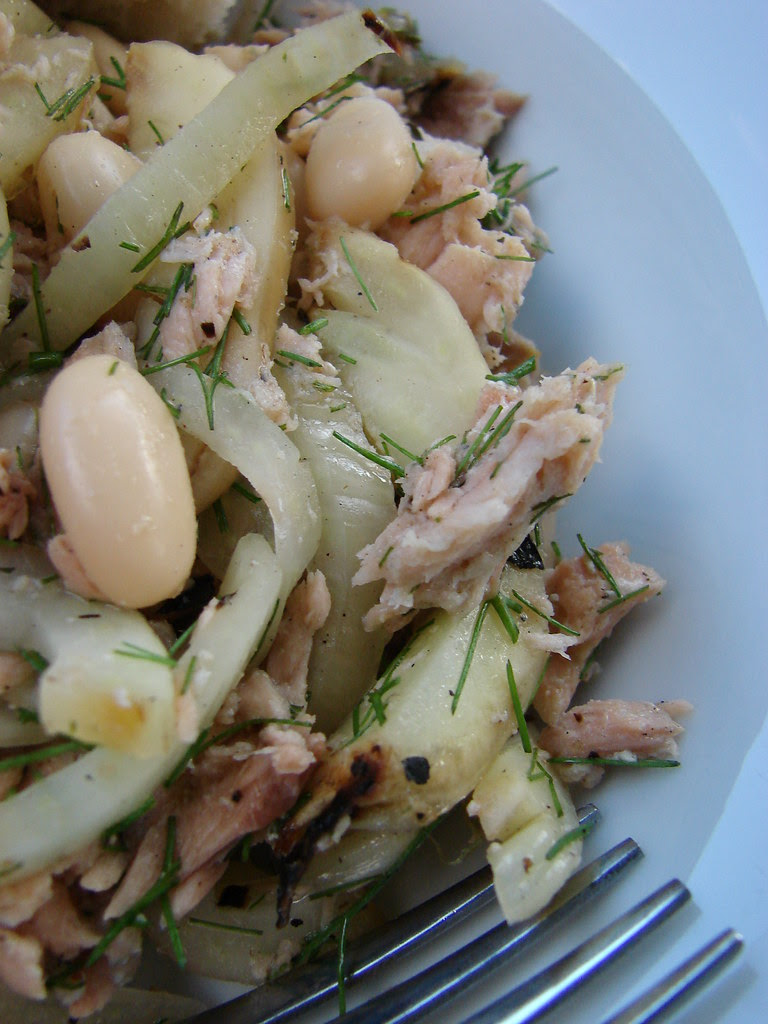 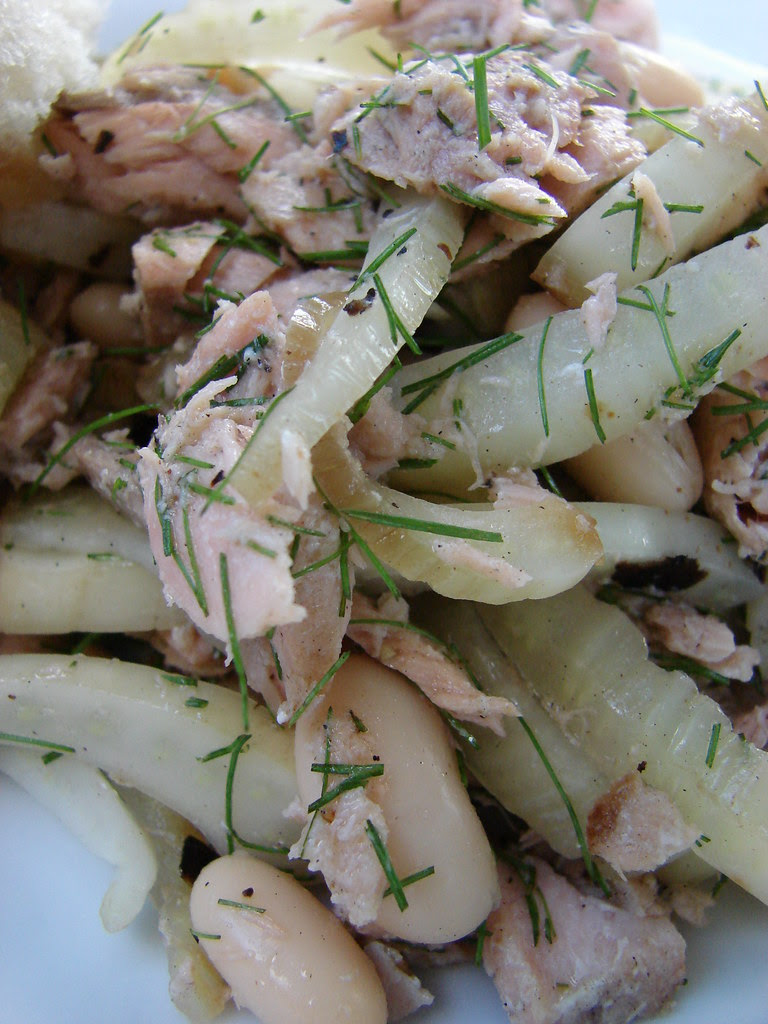 Yum yum. A perfect end-of-summer salad. And it made a lot, too! Which is great, because the salad is even better the next day, eaten cold. You may want to have a spare lemon around to freshen it up a little.
Posted by ironstef

Can't wait t try this, thanks for posting it.

That looks and sounds fantastic. I've been wanting to try to cook with fennel more often - I've really enjoyed it braised, but I think I could get into grilling it too!

I make a similar salad but throw in black olives and some red onion. DAMN good!