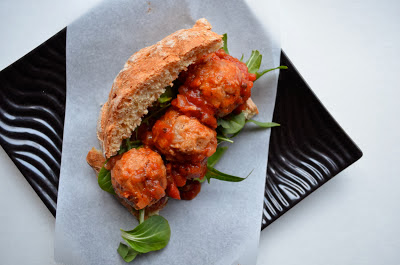 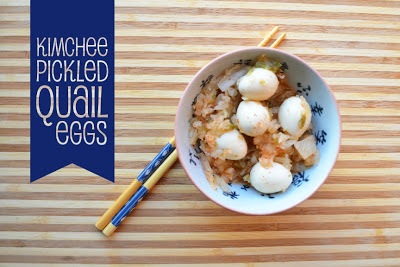 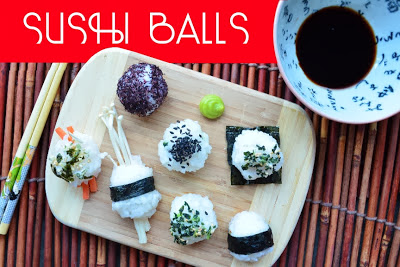 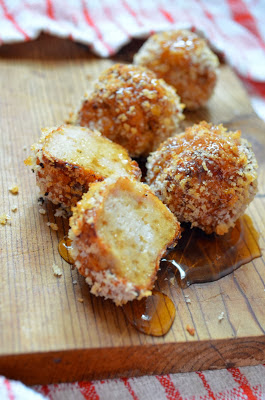 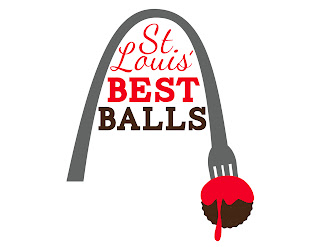 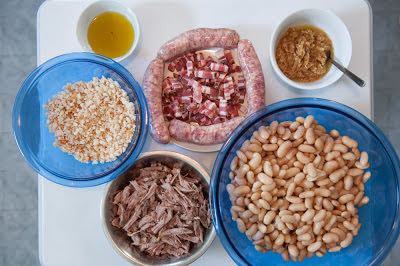 The end of the balls is bittersweet- I sure have enjoyed your many balls. But thankfully you are somewhat keeping with the spherical shape with your upcoming egg posts. I look forward to seeing what you cook up!

Thumbs up to your balls!