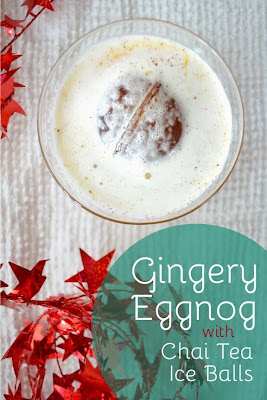 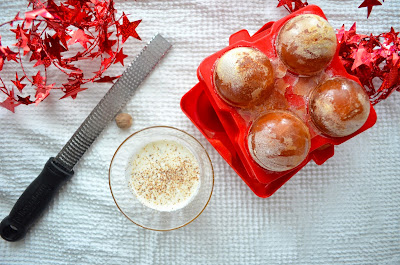 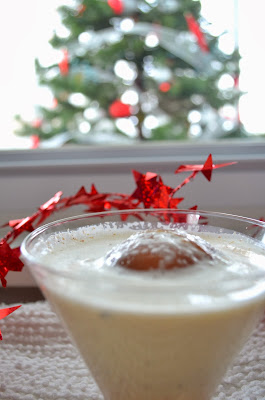 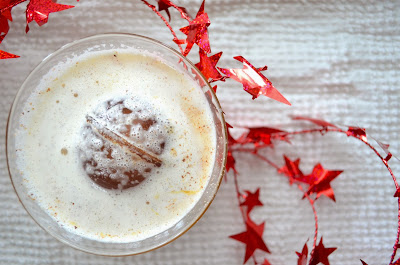 And I think you have finally convinced me to try drinking eggnog again!

would love to try this chai recipe, i love the idea of spicy eggnog!