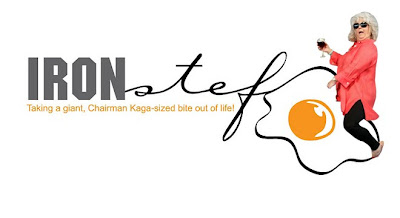 
A'iight. Hopefully this keeps ya'll occupied until little miss princess-pants gets off her arse and cooks something. I'm out like trout! - Skank
Posted by ironstef